A long time ago in a galaxy far, far away… I used to work at Steak ‘n Shake.

Chili Mac Supreme was about my favorite thing in the world.  There was something about that special sauce that kept me coming back to it.

Chili Mac Supreme, Chili 3-Way, and Chili 5-way, were pretty much what I survived on while waiting tables, doing dishes, cleaning booths, and finishing my shifts at 2am.

Now, 14 years later and eating a vegan diet, I still have cravings for that comfort food that was once a staple in my life. When I was testing the recipe for this Vegan Chili Mac Supreme, I shared an early version on Instagram.  A few people mentioned how much they loved “Cincinnati Chili.”

I had never heard of it before and have since read more on the Wikipedia Cincinnati Chili page.  Apparently, putting chili over spaghetti is a heated topic.

According to good ol’ Wiki:

“The name “Cincinnati Chili” is often confusing to those unfamiliar with it, who expect the dish to be similar to chili con carne; as a result, it is common for those encountering it for the first time to conclude it is a poor example of chili.”

I can’t tell you if Chili Mac Supreme is a good example of Cinncinatti Chili or not.  I’m only familiar with the version of it that I used to eat at Steak ‘n Shake.

And this recipe is really spot on from what I remember.

The absolute best part of Chili Mac Supreme is the special sauce.

I recreated it with…

The special sauce is absolutely what makes this dish magical. I would call this comfort vegan food over a ‘healthy’ dish.  But, for super cold days when you’re not feeling like putting any effort into cooking, spaghetti, a can of chili, a quick batch of special sauce and some toppings goes a long way.

(This is not a sponsored post, just always sharing what I love.) Try a different canned chili or try your own homemade in this dish.

Experiment around.  Make it your own. I’ll just go ahead and leave this little gem way down here at the bottom.

Where no one will probably see it. 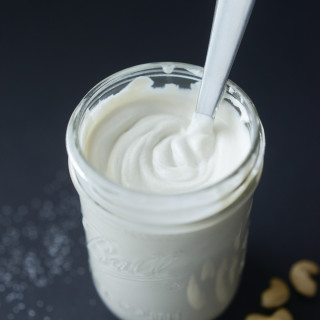 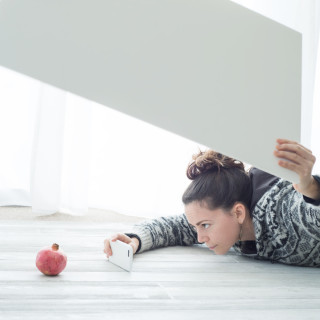 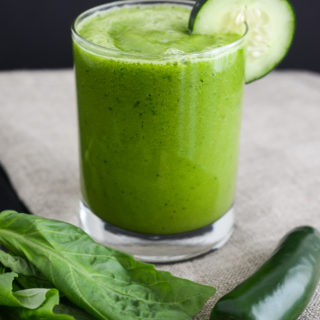 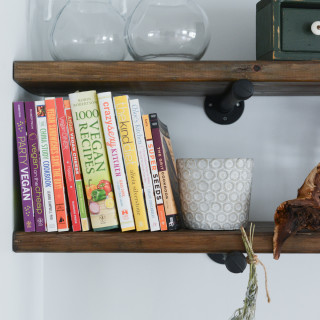 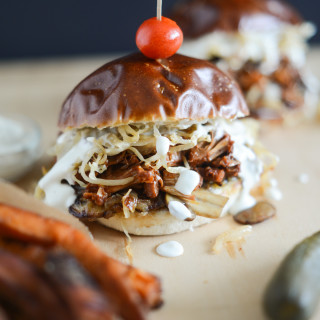 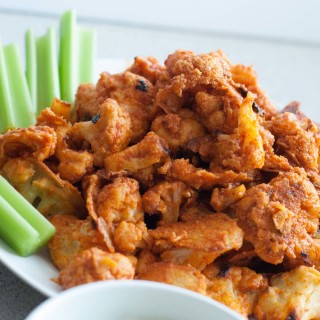